in the studios “Chien et Faisan”, “Venise du Nord”, and the Office of sas Villa Eglantine 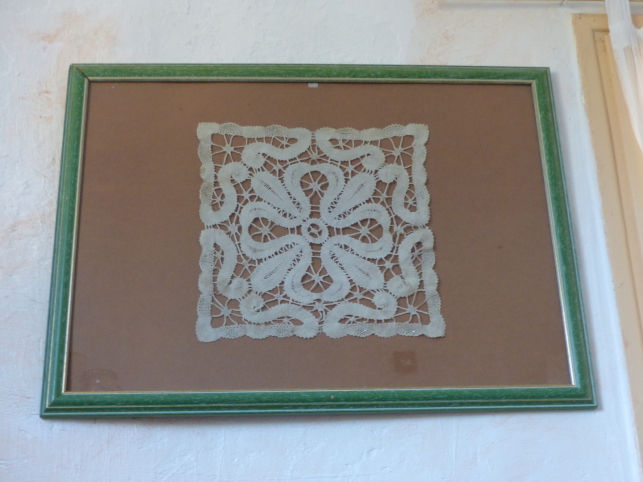 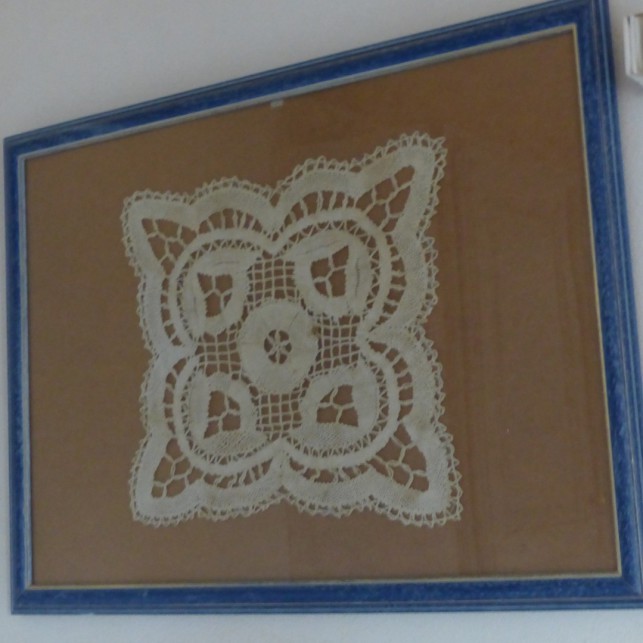 Lace was born in Flanders (Belgium) in the 16th century.

Bobbin lace was first an oral learn from mother to daughter.
Then were several schools opened such as in Bruges, including the Foere school and at the Apostolinnes sisters.

This teaching of lace was once a chance to provide some income to poor households.

Over the centuries, the lace work evolved to preserve an authentic artistic hobby, in stark contrast to the mechanical and industrial way of making contemporary lace. 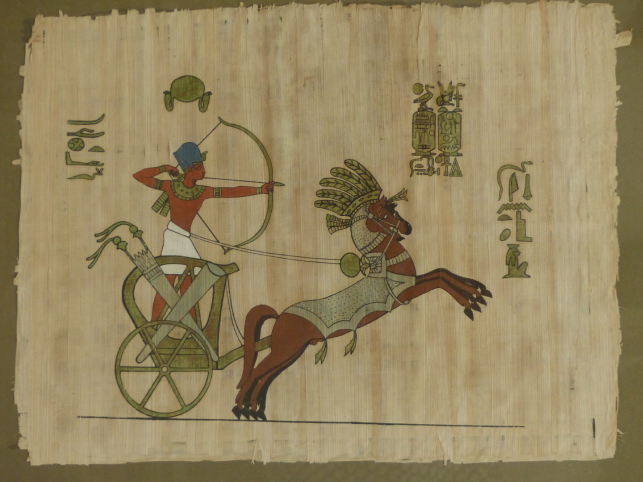 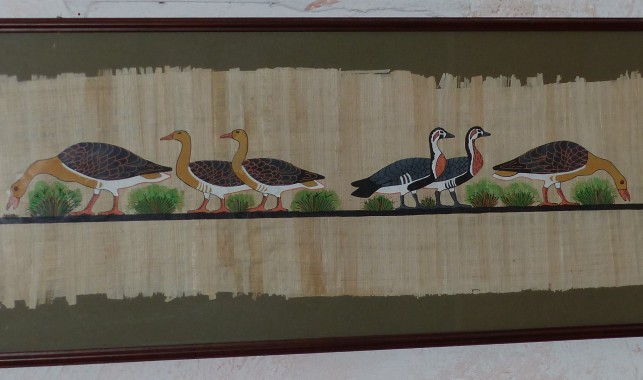 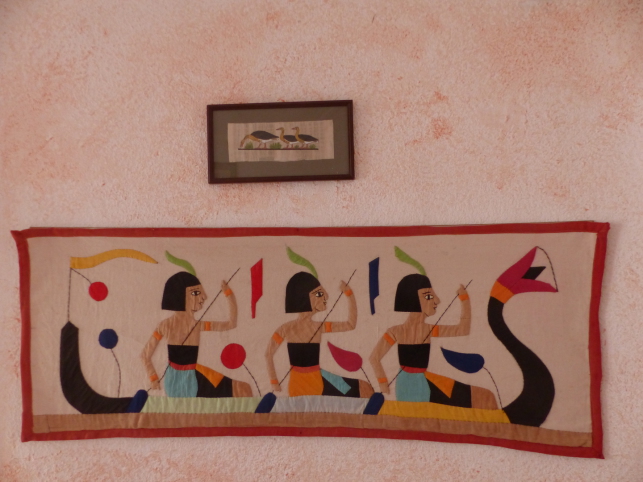 The principle for the manufacture of papyrus sheets is in the layering of thin slices cut from the stem of the papyrus plant, moistened, and put in layered beams and compressed.

In general, only one side of the sheet was used, whereon a treatment based on sap of papyrus glue was applied to linking elements and the ink.

Each piece was no longer than half a meter long. However, it was possible to link many leaves and so long to form roles (such as the papyrus Harris, which measures 40 meter).

The papyrus was exported on the basin of the Mediterranean Sea under the State monopoly of the old Kingdom.
Because of the high price the papyri were often re-used and they called than palimpsestes.

For the same reason they were sometimes replaced by limestone or pieces of pottery whereon writings of lesser value were made, such as for scratch work of pupils, unofficial notes, etc.).

The oldest known papyrus roles come from by Sakkarah and date back 2900 years BC.