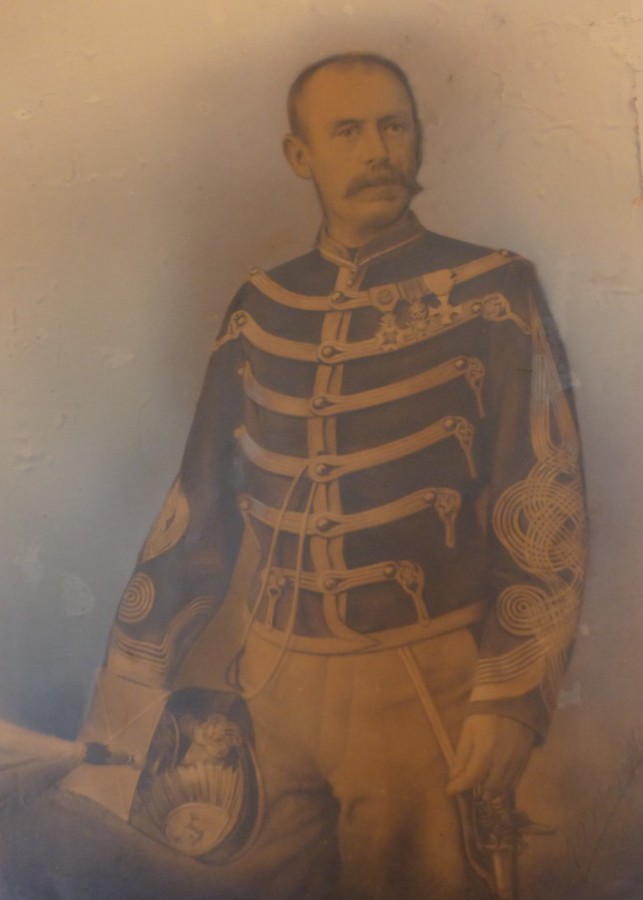 Portrait photo of Baron Charles Greindl, General of the Belgian Army, born in 1839 and died in 1918, 3rd son of Baron and Baroness Leonard Greindl (cfr. supra).

Armand Dandoy was the oldest and most intimate friend of the famous painter Félicien Rops, by whom Rops had a photographic portrait. Together they visited the Academy of Painting of Namur, under the leadership of Ferdinand Marinus.

In a professional manner Armand Dandoy practiced photography already since July 1856, first in partnership with his brother Heliodorus, and then as sole operator of an establishment where many of his fellow citizens pointed to be portrayed.

In the beginning of the years 1870 he added to his portraits photos of the Meuse region with a presentation that varied with the time: small foldable albums, business cards or album cards, and finally, illustrated postcards.

However, it is his monumental and picturesque Province of Namur which earned him a title for posterity.

Indeed, in 1869 the provincial authority gave him the command to capture in image the landscapes, monuments and the most remarkable artifacts of the territory under its Administration.

The product of these photographic mission (with eleven deliveries between 1869 and 1879) which is one of the few of this kind which were carried out in Belgium, is published in a small number of copies, but almost 400 realized negatives have been preserved. They are present in the collections of the Archaeological Association of Namur. 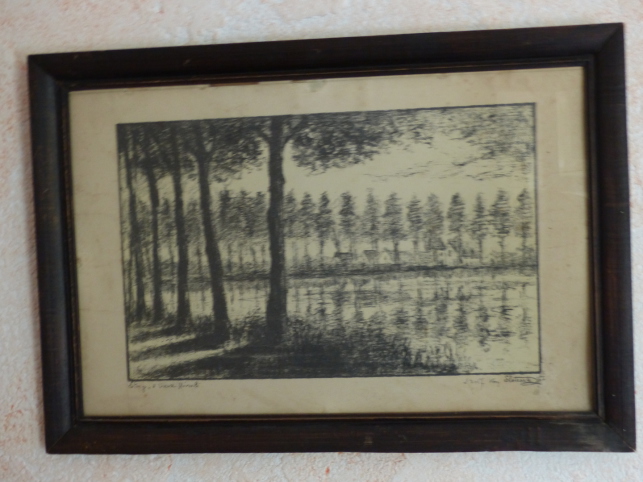 in the studios ”Belle de Jour” and “Belle de Nuit” 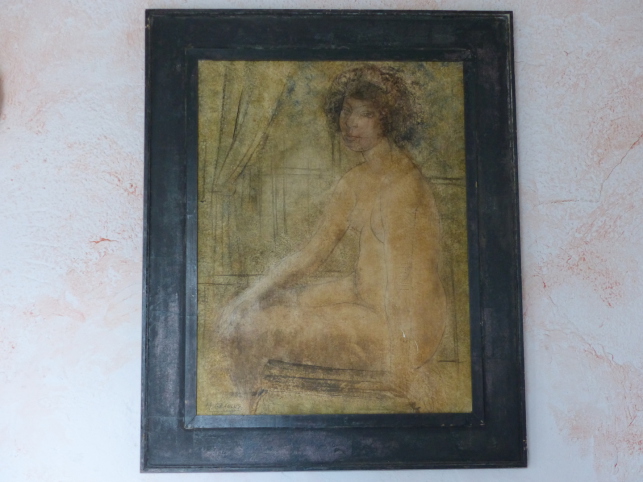 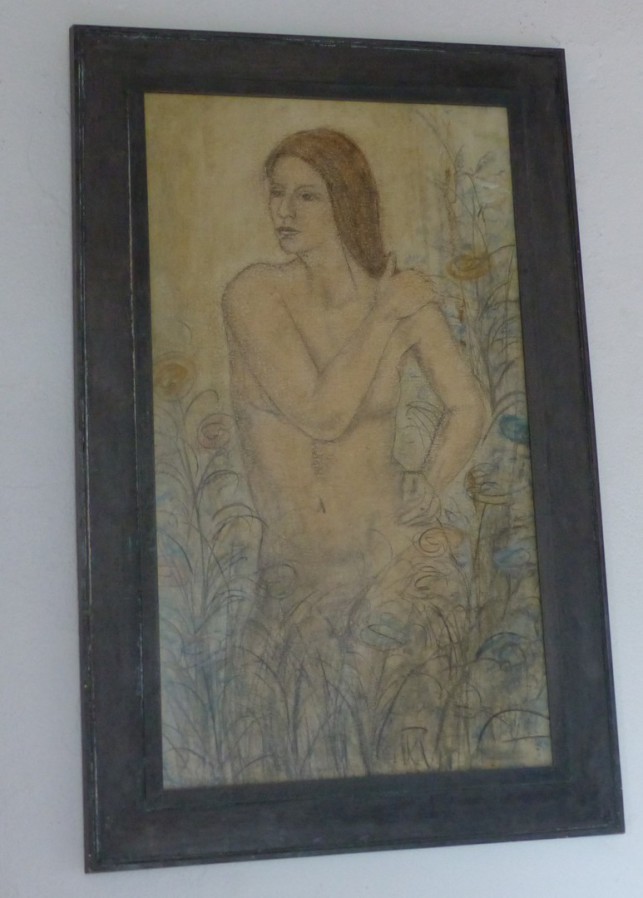